Robert 7 лет назад • обновлен Sergey Stukov 5 месяцев назад • 2
The word 'you' can be translated in two words in some languages, like Dutch ('jij'/'je' - informal, or 'u' - formal). Some people suggest the informal translation while other people prefer a more formal way to talk to their customers. Would it be an idea to have both Dutch (formal) and Dutch (informal) (and the same for other languages)?
Голос

In French there is the same distinction of the English "you", that can give "vous" (formal) or "tu" (informal).

Nevertheless, in this language, using informal is really really really not usual in a computer software, where the formal form is nearly always used (e.g. an exception is software for kids). 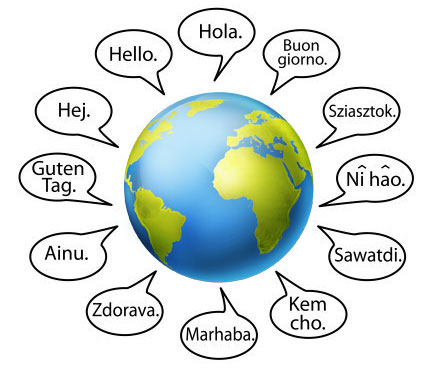